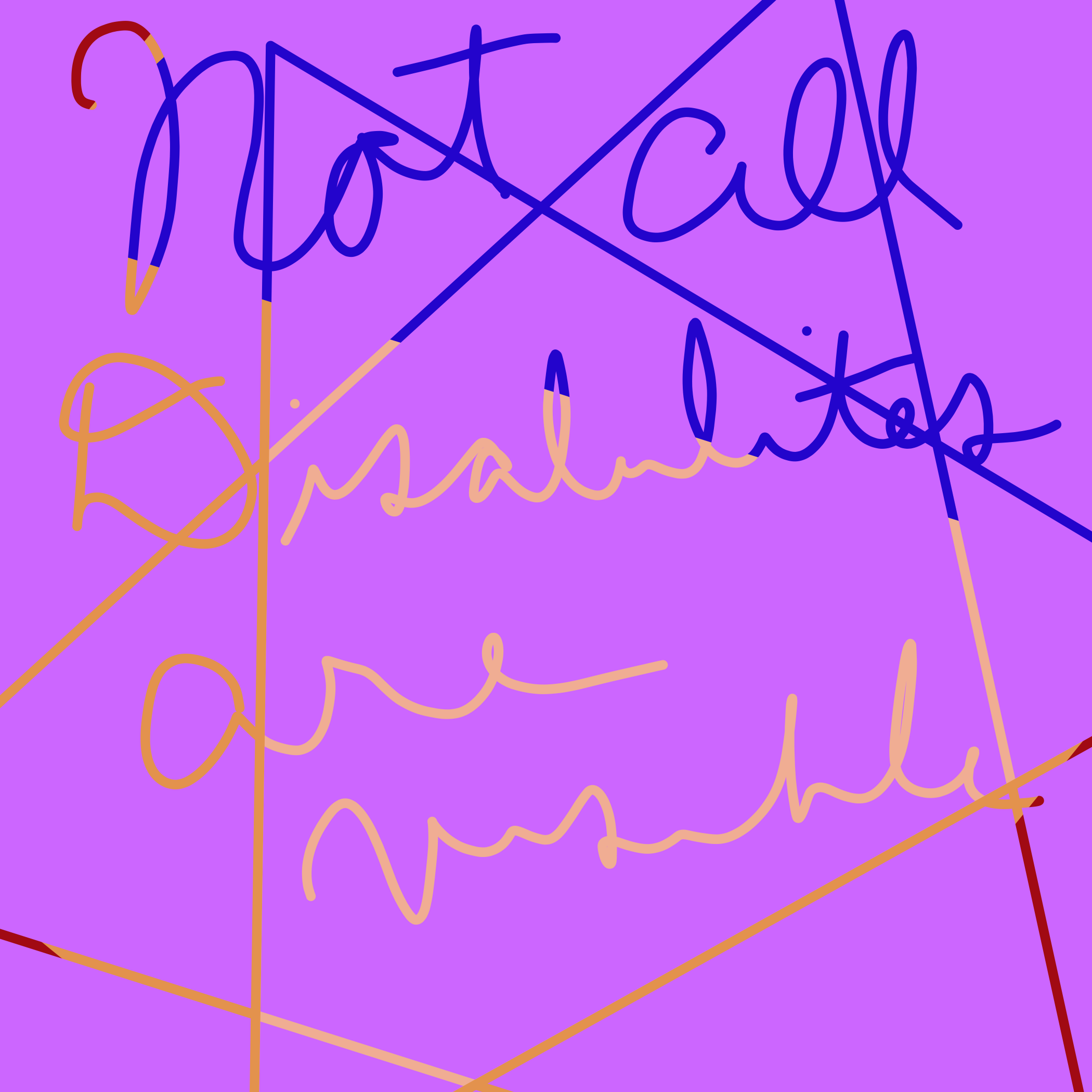 As I mentioned previously, I applied for Personal Independant Payment in 2017 and took it all the way to appeal.

And I lost. By one point. I am one point not quite ill enough to receive the  money the government claims I’m entitled to.

Except I’m not entitled to it. Not any more.

And everyone keeps telling met to reapply. That finding that one point, by starting from the beginning, shouldn’t be too hard.

But, for right now, the government has won. I don’t have the energy to start all over again.

And that’s what they are counting on, really. That they’ll wear down those of us who, according to them, are ‘fine’, so we’ll give up. Go back to work and not try again.

So I am, currently back at work, part time.

But I’ve also been thinking about why I actually didn’t win my appeal.

Because I don’t think it’s because I didn’t have enough evidence as to why I get anxious when I go some place new (the point I was trying very hard to get).

I think it’s actually because the appeal committee, who I met in person, saw the Robyn who covers her pain. And her exhaustion.

Because that’s what a lot of us with invisible illnesses do. We cover. We put forth a facade of being normal. Of not hurting. Of being fine.

And it can be hard to turn that off. To show how we really feel.

How every step hurts. How our words get jumbled. How tired we actually are.

I am so used to letting no one, not even my family, see how bad I really feel, that it’s hard to drop the act and let it show.

And why do I keep up the act? Because I have to. No matter how I feel, I have to get up and get Adam ready for school, and now me ready for work. I have to make lunches and help him with his uniform (Yes, even at his age. He’s still autistic, after all, and still has issues with fine motor control.) and wait for his bus with him.

Sure, Simon helps as much as he can. But he leaves the house over an hour before we do, to make it out to his campus for his first class. That might ease up a bit if Ulster ever actually moves to Belfast. (Perhaps a post for another day…)

So, as it always has, it falls on me. Except now, after Adam is on his bus, I’m on mine, off to work.

And I love my job. I really do. It’s the Administrative job I’ve always wanted in terms of autonomy, power, and the back up to use it.

But it takes it’s toll. Even if I do not have a physical day at work, I still end the day exhausted. And some days have to be physical as there is a lot of cleaning up and organising my poorly neglected office needs.

So I spread that work out and make sure I have whole days of just sitting at my desk doing other things.

But even on those days I do 5,000 steps without even trying. Just from walking around the office.

It will become somewhat easier in a few months when we buy a car, because I won’t need to do any of the walking I do now to get to work. It’s not much, but what it is takes some of my energy. Not that driving isn’t tiring, but I don’t find it tiring in the same way.

But what I really want is to not have to wear the facade, ever.

But I have to.

Because my kind of illness? The invisible kind? Is still not believed by a whole lotta people.

So if I grimace in pain, or don’t laugh off my word confusions or give in to the exhaustion as often as I truly want to, then people would think I was faking. Pretending to be ill.

When, really, I’m pretending to be well.