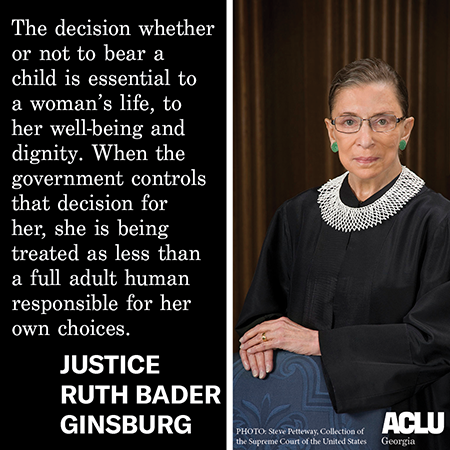 In case you’ve been under a rock, let me tell you that the Supreme Court of the United States decided to overturn Roe vs Wade. That’s the decision that made abortion legal in the US in the 70s.

So now, abortion is illegal. Or, well, what it is that is that it’s up to each state to decide. And if a state decides to make it illegal, it’s also up to them to decide how to prove an abortion took place and what the punishment will be. Texas began this bullshit with a law, that passed, making anyone getting or helping someone get an abortion be able to be sued for, at a minimum, $10,000. SB8 is evil. Texas is even more evil.

I don’t get how anyone I know can live there. But I know several people that do. If you’re reading this, tell me what makes Texas so great that you can live there.

And I am so angry. Not just at the Supreme Court for doing such a fucking stupid thing. But at all of the people who voted directly for Trump or voted for a third party candidate with ‘Anyone other than Hillary!’ as their rallying cry.

See, I don’t think they really meant that. I think they meant ‘I don’t want to vote for her because someone told me not to and there is no way Trump will get elected. She’ll win anyway.’

You stupid fuckers. This is all your fault.

You let a narcissistic, bullying, rapist lead the United States of America. You let that orange coloured waste of space appoint two Supreme Court Justices. You are 100% culpable in the January 6th Insurrection*. I blame each and everyone of you for what is happening to people in the US.

You know what? I personally don’t like President Biden. I think he’s actions over the years towards women are problematic as hell. But the alternative, four more years of Trump? Would have been 10,000,000,000 time worse.

Better the devil who is not trying to take away basic freedoms from half of the population. Because that’s what making abortion illegal does. Takes away the ability to plan our own lives and our own health.

See, the thing is, pregnancy happens outside our control. People with uteruses are raped and molested. Birth Control fails or is sabotaged. Condoms can break. If pregnancy was within our control, we wouldn’t need IVF or ovulation kits or anything like that.

And sometimes foetuses develop badly. So badly that they can’t exist outside the uterus. That can sometimes lead to miscarriage but not always and medical help is needed to save the mother. What if a uterus having person has cancer and gets pregnant? Can you imagine what chemo might do to a foetus?

Ectopic pregnancy is when a fertilized egg implants in the fallopian tube rather than the uterus. If it is not removed surgically, in other words, through an abortion? The person will die. The fully grown, functioning member of society. Of course, the random bunch of cells that have incorrectly implanted will die as well. But that seems to be the only part the GOP and other conservative assholes care about.

In Judaism, when a person with a uterus is pregnant, that foetus and that person are considered as one. The foetus is considered part of the pregnant person. And so if that pregnant person’s life is in danger due to having the foetus inside of them? The foetus goes. There are already challenges being raised in Florida by the Jewish Community. Making abortion illegal is against our religious beliefs and, therefore, against the constitution.

I have been wondering how those people who are happy about the end of Roe V Wade are going to feel when a person with a uterus that they love finds themselves pregnant through rape, molestation or even the failure of birth control. Oh wait, they’ll mostly be fine. Because in reality, this isn’t the end of abortion.

It’s the end of safe abortion for anyone who isn’t a rich, white, cis, het person.

Thanks to the ACLU of Georgia Facebook page for the Featured image.